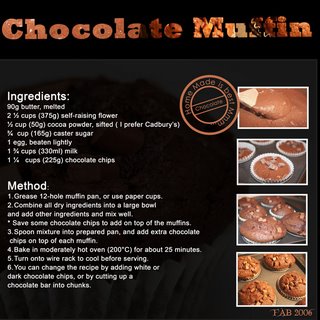 Chocolate is good for you

Mars launches CocoaVia
Posted Sep 16th 2005 1:04PM by Deidre WoollardFiled under: Dessert, Science, Chocolate
Determined to cash in on the news that chocolate is good for you, candy conglomerate Mars has developed a bar that uses a patented blend of soy-derived sterols and cocoa flavonols and added calcium and B vitamins for heart health. The line of chocolates called CocoaVia includes a chocolate bar, crispy chocolate bar, blueberry almond bar and chocolate-covered almonds. The bars are about half the size of a traditional chocolate bar but are still high in fat. To get the benefits it is recommended that you eat two bars per day. I couldn't find the info for the cocoa content of the bars on the site but for now I think I'll stick with my Lindt. 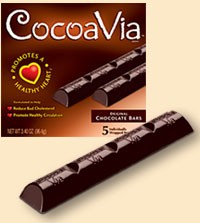 We hear about it all the time - "chocolate is healthy for you, too!" But do we really believe it? We just nod and smile, and whether we believe it or not, we still gobble up our Godiva.
Now, scientists are earnestly claiming that they have developed a true chocolate bar with real health benefits, particularly in promoting cardiovascular health. Mars Inc put CocoaVia out on the market last fall. Just a few facts and figures that support chocolate as a health food:
Cocoa in its raw state is one of the best known sources of plant flavanols, which are a naturally occurring compound in plants (also found in red wine, green tea and certain vegetables)
a population of Kuna Indians of Panama had lower blood pressure, less hypertension and fewer cardiovascular diseases than their relatives who moved to the mainland. The reason? The natives Indians drink 3-4 cups of cocoa per day, but the relatives who moved to the mainland stopped
a 15-year study shows that older men who consumed a lot of cocoa had a 50% lower risk of dying from any disease than those who ate none
136 articles scientific articles between mid 1990 and today show that eating small amounts of dark chocolate every day reduces heart disease
There are plenty more facts and figures out there that will support Mars and the scientists, but I think they are beside the point. It seems like head-shakers are arguing the real health benefits of flavanols. Who cares? If they're not bad for you, and the CocoaVia tastes good, then there' s nothing wrong with eating it. Now if the CocoaVia doesn't taste good at all, well, that's a different story.
Posted by Fab's Book Spot at Wednesday, March 08, 2006 No comments:

I had to do it 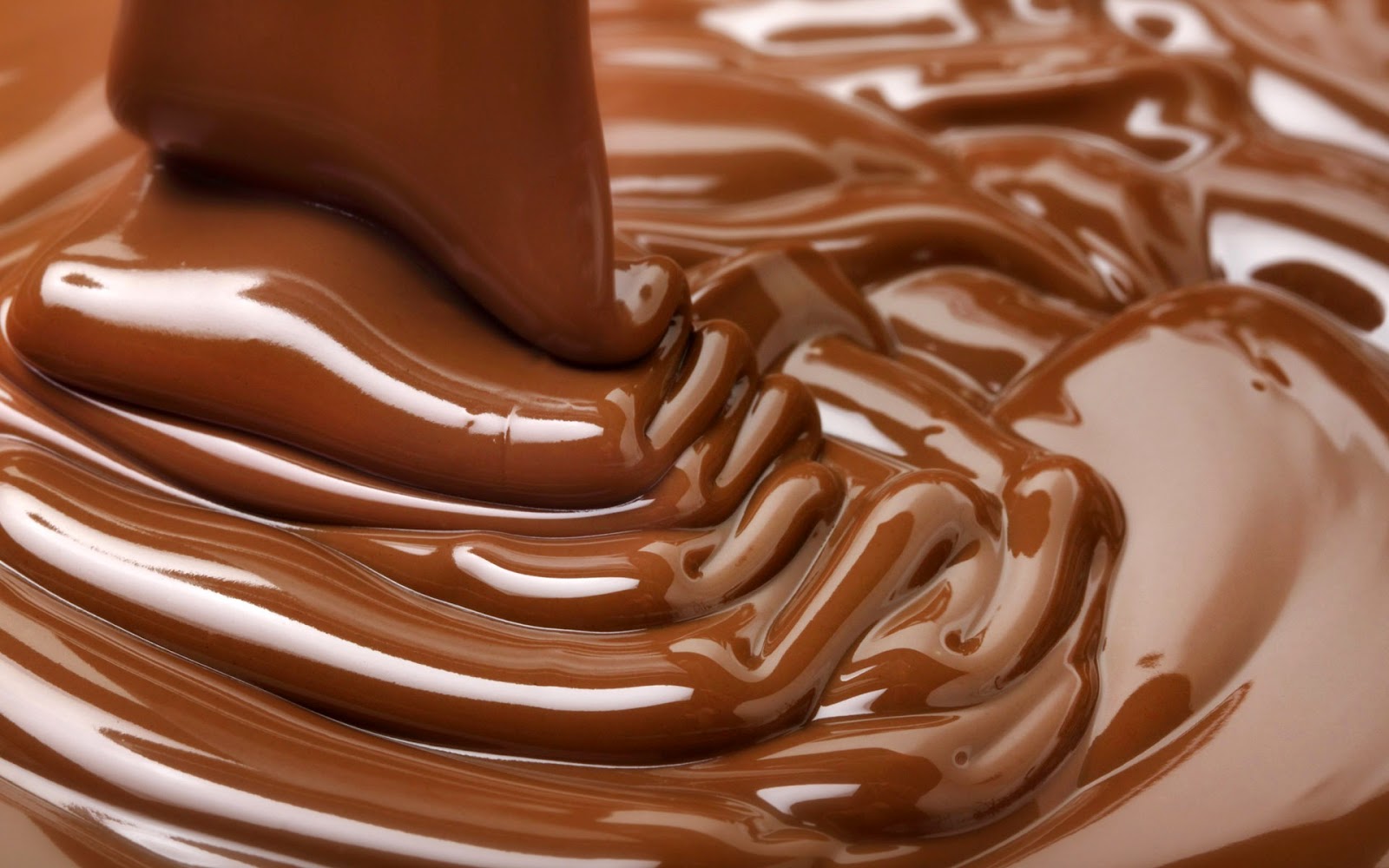 Well I would not be true to my passion if I did not create a chocolate Blog.
I will post recipes and hints using chocolate...........All things in moderation though.
Enjoy
Posted by Fab's Book Spot at Sunday, March 05, 2006 No comments: